The alka of sinj

The Alka is a tournament in which the alkar (the knight) riding on horseback aims his spear at an alka ring and pierces it. 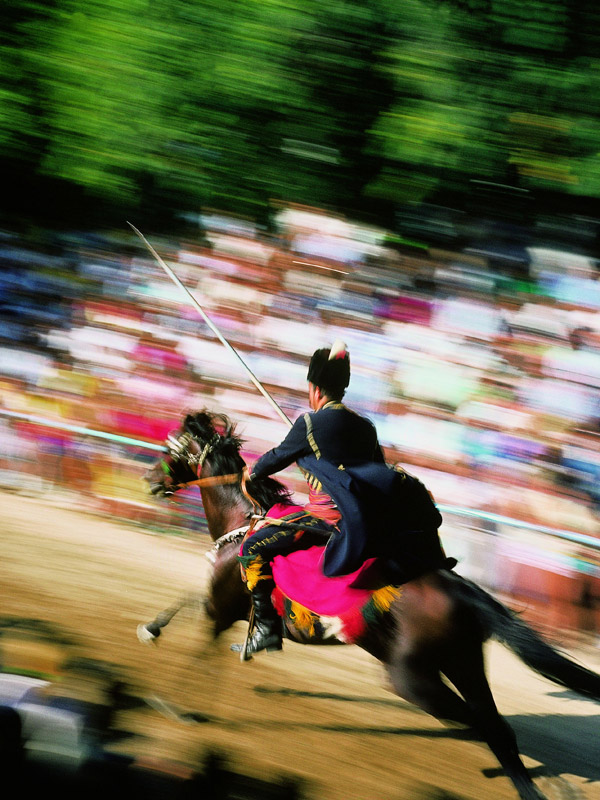 The Alka is held once a year, on Sunday in the first half of August, so that the Bara and Čoja may take place in the same month.
The Alka is held only in Sinj and only at the racecourse called the Alkars’ Racecourse, where the tournament has been held since its establishment. The starting point of the alkars’ racecourse is “Biljeg”, at the intersection of Split – Vrlika roads near Big Bridge on the Gorućica stream, and the end of it is at the foot of Petrovac.