The alka of sinj

Beginnings and history of alka

Croatian people of the heroic Cetina region defeated the Ottoman army in 1715, which in its conquering march tried to conquer the fortress of Sinj, an important stronghold which should have provided to the Ottoman Empire a smooth passage into the heart of Europe. 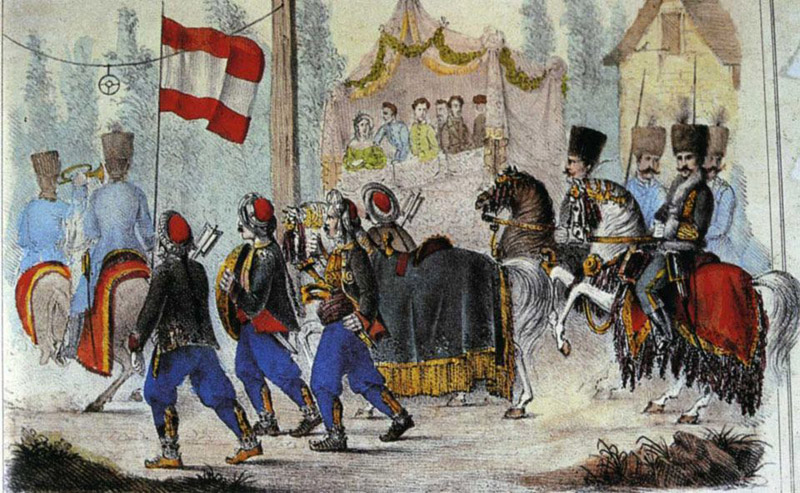 Shortly after the magnificent and glorious victory, fully aware of its historical greatness, the people of the Cetina region established a knight game, the Alka of Sinj, as an eternal memory of their forefathers’ heroism, but also as an incentive to posterity to keep the warlike spirit of defenders against the enemies as well as the competition in generosity, honesty and work. It is a game which through the centuries old tradition has been woven into the people of that area; it has become its irrefutable factor, holder of national pride, inspiration and origin of creativity in stories, poems and songs, in paintings and in sculptures.
In recognition of promoting patriotism and preserving historical, cultural, ethnographic and other values, in 1979 the Alka of Sinj was declared, by international standards, a movable cultural monument of highest category.